What We Know About Biden’s Plans for 1031 Exchanges

America just had a Presidential Election. It could mean big changes for real estate investors.

As we’re writing this, it sure seems like Joseph Robinette Biden Jr. will become the 46th President of the United States.

Except that earlier this year, we noted that Biden’s campaign openly targeted “like-kind” real estate exchanges (i.e. 1031 exchanges) as a way to pay for future social programs.

We argued it was a bad idea. 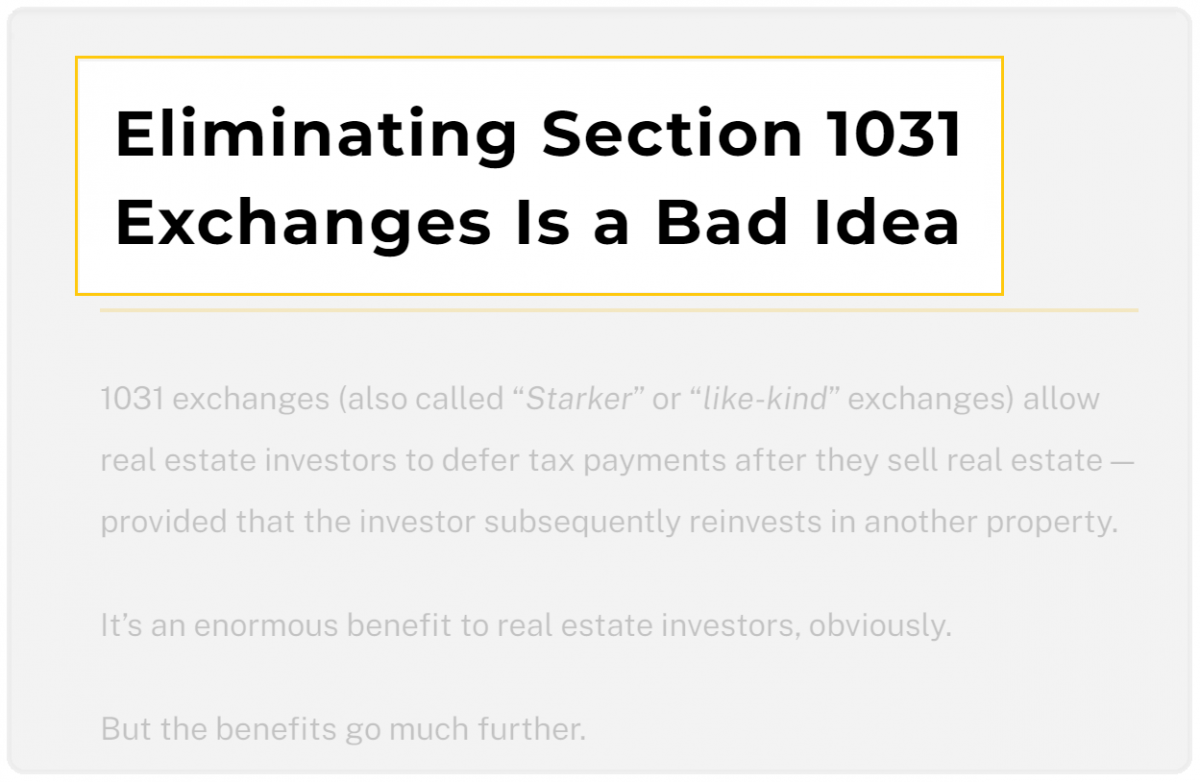 108 days later, Biden has all but defeated Donald Trump in the general election.

Will a Biden Administration remain hostile to Section 1031?

Here’s what we know.

Biden’s Plans Are a Little Vague

Our concern stems from the Biden Plan for Mobilizing American Talent and Heart to Create a 21st Century Caregiving and Education Workforce released in July.

In fact, virtually nothing is shared about the mechanics of potential future legislation.

With one very notable exception. 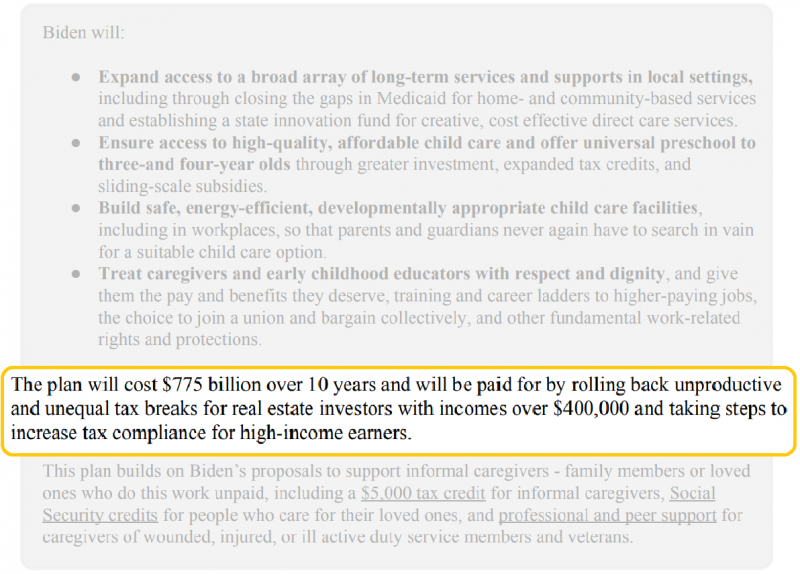 Real estate investors draw the short straw in Biden’s new “Caring-Economy” to the tune of $775 billion over 10 years. (It’s always worth noting that Presidential campaigns tend to overstate the impact of new revenue sources)

Even so, there are many ways to interpret this.

And the plan doesn’t actually single out 1031 exchanges.

One senior campaign official, on the other hand, was more candid.

Shortly after the Biden proposal hit the circuit, the former Vice-President delivered remarks to reporters and took questions about his plans.

While Biden didn’t address real estate tax issues directly, one of his senior aides did, according to Bloomberg.

Now, it is not at all clear if the $400,000 income threshold will matter with respect to legislation targeting Section 1031.

Our research could not turn up any additional information.

Expect early drafts of future legislation to either limit or eliminate like-kind exchanges.

Whether such provisions could make it to (what would then be President) Biden’s desk is a different story.

According to FiveThirtyEight, control of the U.S. Senate will likely hinge on the results of one or two “runoff” elections in Georgia.

If either Republican wins in Georgia, then control of the upper chamber will remain with the GOP.

Here’s why that matters:

Democrats in the House may be eager to push Biden’s new tax plans (particularly, from what we hear, those inside the House Ways and Means Committee).

After all, targeting “wealthy” investor profits is increasingly popular among the Democratic electorate. 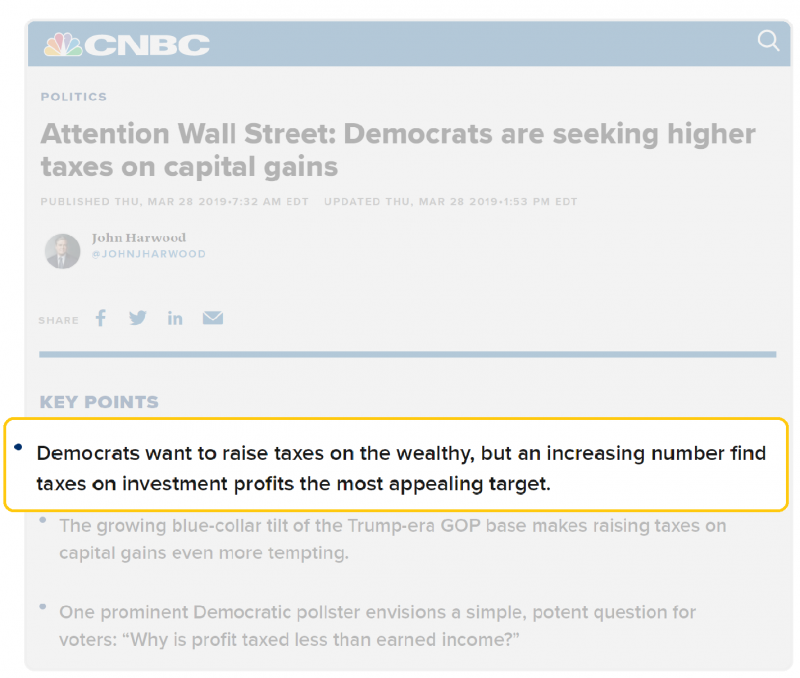 It’s difficult (but not impossible) to imagine a Mitch McConnell-controlled Senate going along with Biden’s tax plans.

So the lack of a “Blue Wave” in 2020 could end up delaying or preventing action against Section 1031.

Even so, it seems clear that Democrats (and Biden) would push for their rollback or elimination.

Section 1031 exchanges are a little safer if the Senate stays in Republican hands.

Sign up for our Newsletter below to keep informed.

Get Insider News and Analysis

We created the 1031 Insider newsletter for news just like this.

About the Author: Sean M. Ross

Sean is the current Director of 1031x. He also contributes to outside publications, including Intuit–Quickbooks®, InsideTheNation.com, and Investopedia. Previously, he worked as a financial advisor, consultant, ghostwriter, and finance journalist. Sean is the former editor-in-chief at Financial Poise™. He was a past contributor to Business.com and Axial Network. Sean's work has reached audiences in the United States, the U.K., Canada, and Australia.